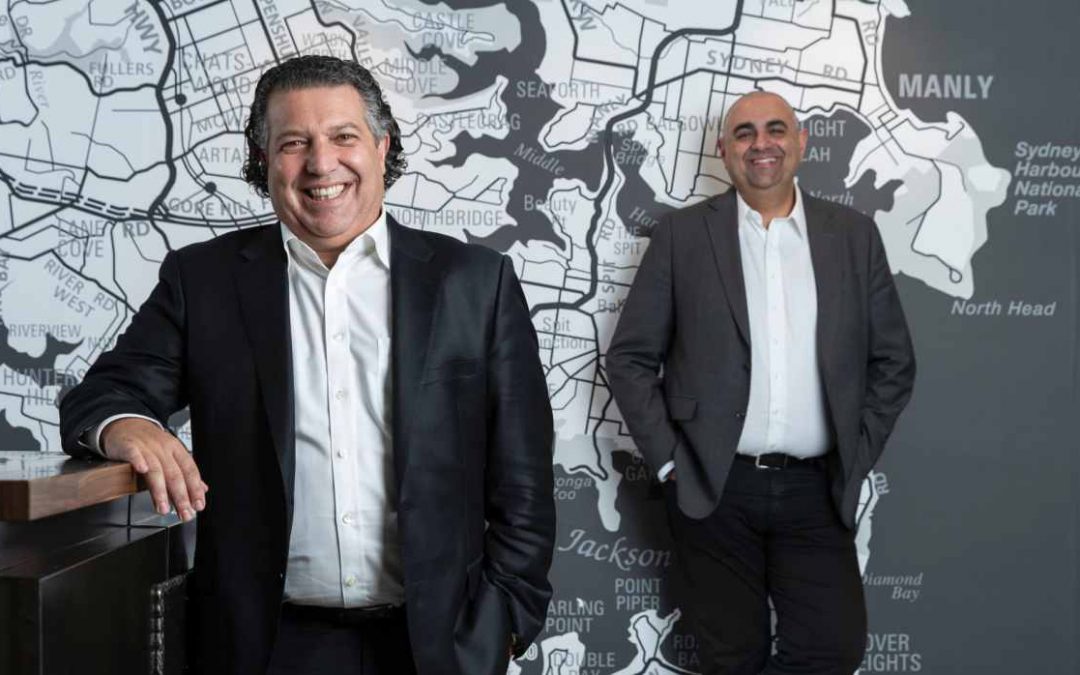 The future of The Agency is in limbo after an auditor’s qualified audit report over its latest annual results questioned the company’s ability to continue operations following another round of loss and poor cash flow. The ASX-listed real estate agency this week reported a net loss of $7.83 million for the year ending June 30 in financial statements that caused auditor Bentleys to raise concerns about its ability to continue its operations as a “going concern”.

The Agency incurred a net cash outflow of $6.4 million against last year’s outflows of $2.3 million and has a working capital deficit of $28.3 million for its operations. The only way the agency has been able to continue its business operations is through a series of capital raising from current shareholders and new investors, including Magnolia Capital and Honan Insurance Group.

“These events or conditions… indicate that a material uncertainty exists that may cast significant doubt on the ability of the Agency to continue its operations as a going concern. Our opinion is not modified in respect of this matter,” Bentleys partner Mark Delaurentis said in the company’s Independent Auditor’s Report. Aside from losses, the agency also flagged that it had structured “payment plans” with the Australian Taxation Office and said it would only be able to continue its business operations through more “support” from its creditors and suppliers, on top of raising more capital.

The Agency has also started writing down goodwill, incurring a fresh impairment expense of $1.17 million for the year to June 30, and has also made additional provisions in its operations for bad debts. Its Macquarie Bank finance facility extension ends in March.

Despite its woes, the firm has continued to pay its key executives big salaries. Founding director and former McGrath director of the Agency Matt Lahood has an agreement that will see him take home a yearly salary of $500,000 as well as $30,000 in director’s fees, a performance-based bonus for overseeing operations and $22,000 in car allowance.

During the year Mr Lahood received advance commissions of $147,750, and Managing director Paul Niardone also pulled a wage of $300,000 during the year — The Agency said Mr Lahood’s pay-check was commensurate with his ability to attract key talent and said his wage was “comparable” to other ASX-listed real estate businesses running similar operations.

The firm also said he had poured $3.4 million into the business’ operations and took a pay cut after leaving McGrath in 2016. “The Agency needed one of the best in the business to build and continue to grow its east coast operations, which costs money,” a spokesman said.

There have been talks The Agency could be mulling a merger with another real estate agency to keep operations afloat, including an ironic return to McGrath, which also had a run of losses.

LIVE CHAT NO THANKS