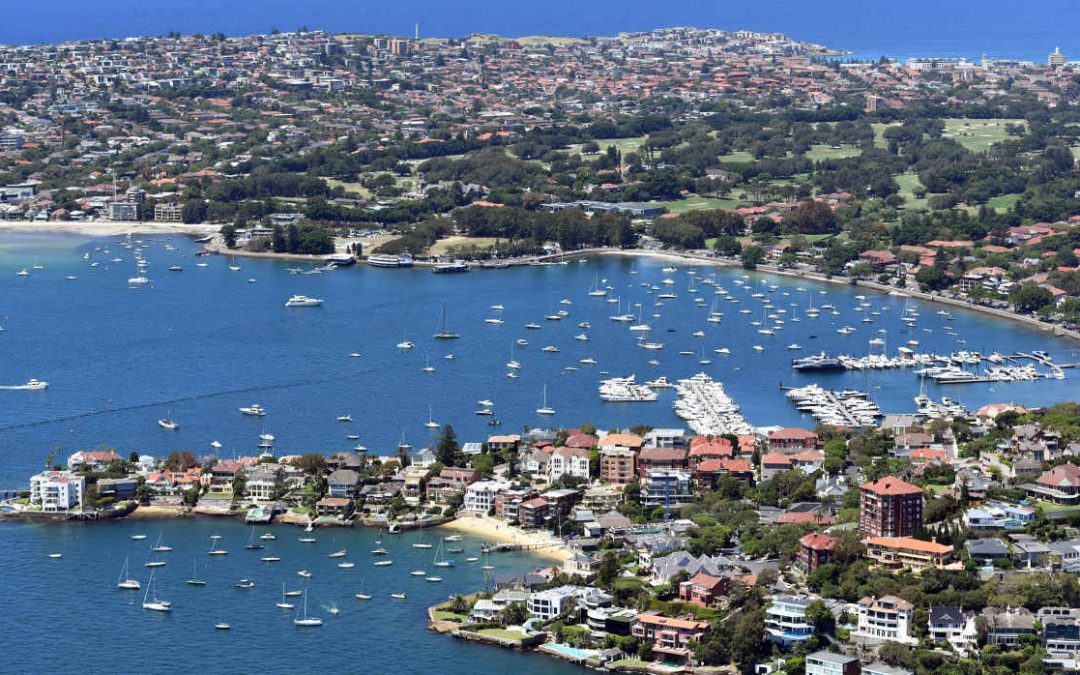 The housing market recovery in the country’s two biggest cities gained pace in September with property prices in Melbourne and Sydney seeing growth of 1.7 per cent over the month.

It marks the fourth consecutive month of house price growth in the two capital cities, where the downturn had been concentrated, with a 3.6 per cent lift in values since the market trough in May. Almost one-third of the price losses experienced in Melbourne during the 18-month downturn have now been recovered. Nationally, the market bottomed out in June and prices have since risen by 1.7 per cent.

“It’s a very strong result. We haven’t seen house price growth rates like that in Sydney this high since early 2016 and not this high in Melbourne since 2015 – so it’s starting to put the month-to-month growth rates close to where they were when the markets were actually racing along during the peak of the boom during the previous growth phase,” CoreLogic’s head of research Tim Lawless said.

“To consider that only four months ago values were still falling, it does look like this is quite a rapid bounceback of house price growth, much stronger than I would have expected if you’d asked me around the middle of the year.” Results were mixed across the other capital cities, with values falling by 0.8 per cent in Perth, 0.4 per cent in Hobart and 0.2 per cent in Darwin. Prices were flat in Adelaide and up by 0.1 per cent in Brisbane. Canberra saw strong growth of 1 per cent.

Most of the regional markets recorded a rise in September, with regional South Australia and regional Western Australia the only ‘rest of state’ areas to see prices fall. “Although markets outside of Sydney and Melbourne aren’t showing the same recovery trend of house price growth, most areas have either seen a reduction in the rate of decline or are seeing a modest trajectory of growth as low mortgage rates and a slight loosening in credit policy support buyer demand,” Mr Lawless said.

Interest rates are expected to be cut today but Mr Lawless said lower rates would have a limited effect on house price growth in the market because they were already priced into the market. “My guess is that we will see a relatively small amount [of the rate cut] being passed on to mortgage rates. Last time we saw a rate cut back in July we saw an average 18 basis points being passed on and it could potentially be a bit less this time around,” Mr Lawless said.

“Lenders’ margins are under a lot of pressure and also lenders will need to continue incentivising depositors,” he added.

Mr Lawless did not think the strong house price growth witnessed in Sydney and Melbourne was sustainable.

The latest data from the Reserve Bank of Australia shows debt has reached record levels, with Australians now having nearly twice as much debt as income, with the ratio rising above 190 per cent.

The level of housing debt to income also increased, to 140.4 per cent in the June quarter. At the same time, housing credit recorded its lowest annual growth since records began in 1977.

While the Sydney and Melbourne markets have rebounded strongly in terms of house price growth, prices continue to drift lower in Perth and Darwin. Since their peak, values are now down more than 21 per cent in Perth and about 31 per cent in Darwin.

“Darwin is consistently down and that certainly looks like a very tough market when you look at all the economic and migration data. It is still very weak, so we are not expecting a turnaround in that marketplace” Mr Lawless said. Hobart, despite price falls over the month, was still looking “relatively positive” with subtle house price growth expected.

LIVE CHAT NO THANKS