What if you could rent an apartment without a security deposit? 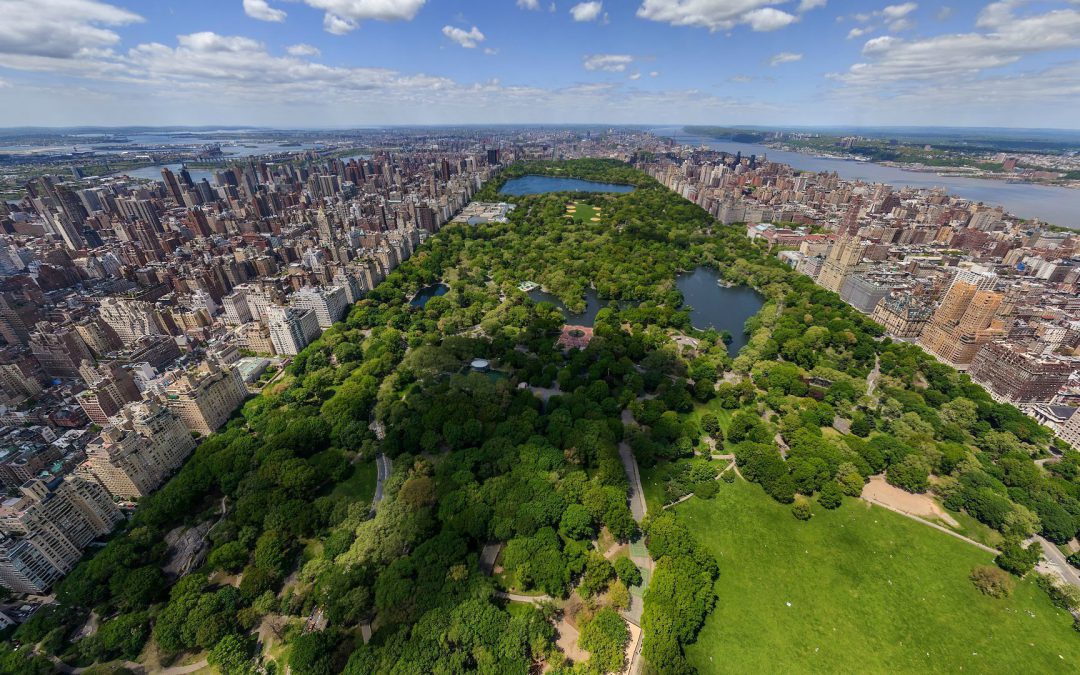 Nothing is certain and more gruelling than being on the hunt to rent a New York City apartment, except perhaps the inevitability of shelling out thousands of dollars upfront in broker fees (something you wish you could do without), one month’s rent and a security deposit – but what if you could rent an apartment without ponying up for the security deposit?

In 2016, New York City renters paid more than $500 million in security deposits, money that largely sat untouched in low-interest bank accounts, according to the city comptroller. Being able to rent an apartment without a security deposit is usually out of the question, and it remains a steep financial barrier for low-income tenants and young renters with minimal savings, even though state lawmakers recently limited the deposits to the equivalent of one month’s rent.

Now, a spate of start-ups is offering cheaper alternatives, envisioning a rental market without security deposits as a way to lower housing costs, curb inequality and put money back in people’s pockets.

Rhino has helped pioneer an insurance option: Tenants pay a nonrefundable monthly fee (about $13 for a $3000-a-month apartment) instead of a deposit, and Rhino insures the apartment, paying the landlord for any damage.

The model seeks to simultaneously protect landlords and benefit renters by lowering upfront costs and freeing up money renters can save or invest.

“The idea was pretty simple,” said Ankur Jain, 29, the chairman and a co-founder of the company, which is based in Manhattan. “Security deposits have been vastly overlooked for the past few decades, and as rents have gone up, security deposits have become a much bigger barrier than they used to be for renters.”

Not everyone on board

But the idea of enabling people to rent an apartment without the standard security deposit has drawn some sceptics who are troubled by the prospects of unleashing a new type of insurance industry within an already ruthless real estate market notorious for unscrupulous landlords who prey on vulnerable tenants.

The start-up is now focused on building political support for local policies nationwide that would require landlords to accept alternatives to security deposits and give renters more flexibility. The push comes amid a worsening housing crisis and a surge of tenant-friendly laws from California, which recently enacted statewide rent control, to New York, where lawmakers passed landmark tenant protections last summer.

Rhino was partly funded by Kairos, a venture-capital fund that Mr Jain said he started to address social issues. The company has partnered with some of the city’s major landlords, including L+M Development Partners, Brodsky, Stonehenge and Monihan Realty, to build a portfolio of 110,000 apartments whose tenants have the option of enrolling.

Mr Jain, an entrepreneur who founded a technology company that was acquired by Tinder in 2016, would not say how many renters have signed up. But he said Rhino had saved New York City tenants more than $60 million in security deposits since it started in late 2017 and $60 million nationally in 2019.

“We felt that there wasn’t enough being done in the political or private sector to tackle some of the big financial barriers facing our Millennial generation, like student debt, housing and health care,” Mr Jain said.

As rents have climbed, so has the number of companies offering alternatives to security deposits: Jetty, Obligo, SureDeposit and TheGuarantors offer similar services with varying coverage and price plans.

David R. Jones, the president of the Community Service Society, an anti-poverty group, said that security deposits were an extraordinary burden for low-income people, but  he was concerned private companies could exploit susceptible tenants.

“I am pretty wary when private institutions get involved in these types of things,” Mr Jones said. “There has to be a profit motive here. I’m a little concerned that you’re dealing with extraordinarily vulnerable populations who don’t always read the fine print.”

Some elected officials were cautious about fully embracing the approach.

Julien Bonneville said he founded TheGuarantors in 2016 to guarantee leases for low-credit tenants and international students. But last year, the company unveiled a service to replace security deposits whereby tenants pay a fraction of the deposit upfront (from 7-18 per cent) and the company insures damages up to the amount of the deposit.

He said the key to protecting renters was to make sure they know their obligations when using alternative products.

“This is growing fast,” he said. “In the future, hopefully, this will become the new standard, so landlords don’t use outdated ways of collecting security deposits such as cash.”

Mr Jain said the policies his company advocates, including allowing renters to transfer security deposits between landlords when they move, could help free up billions of dollars tied up in security deposit accounts nationwide.

The City Council recently introduced a few bills aimed at lowering upfront costs for renters, including one to cap broker fees at one month’s rent and another that would allow renters to pay security deposits in six-monthly instalments. In addition, the tenant protections passed in June included a $20 maximum for application fees.

Councilman Keith Powers, a Democrat who represents parts of Manhattan, said an insurance plan like Rhino’s offered renters more options, but “it’s a new idea and I haven’t studied it enough”.

“I think there is a huge opportunity right now, based both on technology and on good policy, to revisit all these upfront costs to offer flexibility and choice,” said Mr Powers, a co-sponsor of the recently introduced bills.

In a statement, Ben Carson, the secretary of the Department of Housing and Urban Development, expressed support for deposit insurance.

Rhino covers damages up to a certain amount and pays landlords for the typical wear-and-tear of a unit. A tenant is still liable for nonpayment of rent and any reckless, negligent or intentional damage to an apartment, Mr Jain said. The monthly premium decreases when a renter renews a lease and proves to be a reliable tenant.

For property owners, offering no security deposits can be an effective marketing tool to attract potential renters.

“It works with no detriment to us and it’s obviously better for the renter,” said Barry Sternlicht, the chief executive of Starwood Capital Group, one of the largest property owners in the country and an early investor in Rhino.

“I remember when I was in that situation, when I was 22 and having to come up with that security deposit. It’s a lot of money,” said Mr Sternlicht, who is rolling out Rhino across his properties. “It’s just a bad thing because the money sits around doing nothing.”

This alternative model could help fix another problem: tenant lawyers say landlords sometimes do not return security deposits or withhold arbitrarily large amounts of money for minor damage to an apartment, a power dynamic that is skewed against tenants.

To get that money back, tenants can either file a complaint with the New York State attorney-general or take their landlord to court, an expensive and time-consuming deterrent.

“Anecdotally, we hear about it all the time,” said Judith Goldiner, head of the Legal Aid Society’s civil law reform unit. “Security deposits are also one of the reasons it’s so hard for low-income people to move.”

A 2018 report from the city comptroller found that the typical family of four would have to pay 6 per cent of its annual income to cover the security deposit of a typical New York City apartment; that number can go up to 25 per cent for residents of the city’s poorest neighbourhoods.

Security deposits also disproportionally affect minorities and low-income families, who are less likely to have substantial savings, the report said.

“I’m not endorsing a particular model,” Scott M. Stringer, the comptroller, said. “What I’m saying is that private sector housing has to meet the needs of the middle class, and rent security deposits are another form of gouging working families and basically removing money from middle-class people.”

He added, “We should have this discussion in the private sector and the public sector, and maybe there is a way to meet in the middle.”